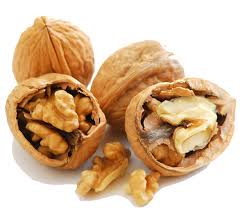 The brain only requires two substances to function

However, many other nutrients are needed for higher such as thought, memory and self-control.

Lack of vitamin B will produce irritability and depression and nervousness and fatigue.

Minerals are directly involved in the activity of the neurons. For example lack of magnesium produces nervousness and anxiety

Unsaturated fatty acids, which are present in nuts, are necessary for the development of the nervous system and brain in children.

On the other hand, excess sugar consumption and of certain additives such as colouring affect the nervous system and alter behaviour.

Food for the nervous system:

Cashew nut have a pleasant taste on your taste buds,

It is noted  for its magnesium content, one the highest vegetable kingdom surpassed only by sunflower seed.

Meat, milk and eggs are poor and magnesium content.

Magnesium is involved in a variety of metabolic functions.

Roasted nut: These are eaten with without salt, much like peanuts or any other nut.

Fleshy fruit: (the stalk on which the nut grows), this flesh  , somewhat sour stalk is eaten fresh, in compote ,marmalade, or juice. The juice must be drunk immediately since it is to preserve.

Almonds are among the richest plant based foods in calcium and phosphorus, they also contain significant amounts of magnesium and  , iron.

RAW: Almonds freshly picked from the tree and shelled can be eaten just as they are .fresh almonds are more digestible than dried almonds.

Dried: Some time after they have been picked ,the moisture content is reduced and they become hard.

They can be eaten raw, very well chewed, or lightly toasted, in this case, they lose some of their vitamins ,but they are easier to chew and digest.

Almond milk: This is usually prepared by adding water to almond cream, a light brown paste prepared industrially of almonds and sugar. It can also be made at home. It is drunk in place of cow’s milk. 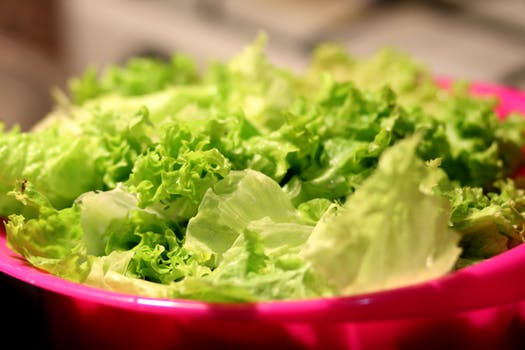 The ancient Romans ate lettuce at night as a sleep aid after overeating at supper.

Today the stressed inhabitants of modern cities can benefit from this effect of lettuce not after,but rather in place of a big supper.

Lettuce is one of the richest foods in water; however   the relatively high level of proteins that it provides is surprising. This is only slightly less than the potato.

Lettuce is a very poor source of carbohydrates and fat.

This explains its low energetic contribution.

Raw: This is the best way to enjoy its freshness and pleasant taste. It is dressed with a little oil and a few drops of lemon juice. Green leaves are much more nutrious than the white ones on the inside

cooked the toughest leaves can be cooked like any other green

oats are the most nutrient-rich of any grain,

They contain more than twice the fat of wheat , more proteins and more carbohydrates.they are rich in phosphorus, iron and vitamin B1.

The most abundant a nutrients in oats is carbohydrates, due to particular structure  of the oat grain the carbohydrates are grasp easily absorbed slowly.

This is the best way to eat oats and tske advantage of all its nutritive properties.T hey may be prepared boiled in milk or vegetable broth.

(oatmeal)this may be prepared in the following manne:place four spoonfuls of oat flakes to soak.The following morning,boil ½ litre of water and add the soaked flakes .Cook for 15 min over low heat ,Serve with honey .Milk may be added as well

28 thoughts on “Food for the nervous system” 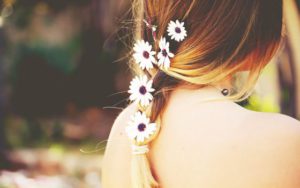 We here to be inspired and help those ladies who find it hard to get through daily emotions.Is it sad,bad,glad, lets share information that will make our daily life easy . Feel free to post your comments